The History of KASP

Before KASP was born a self-help group for female survivors ran from the volunteer bureaux in Kirkcaldy. There was always more demand for this service than they were able to deliver.

In 1993, a gap was identified in services for survivors of childhood sexual abuse and a group of interested people got together to look at how this could be taken forward.

With the help of the active group and some female survivors a bid was successful and KASP received Urban Aid funding in 1995. It wasn’t easy to find funding but KASP had submitted a bid to the Big lottery as it was feared that KASP might close.  The manager at the time , Anne McDonald decided to raise the profile of KASP and childhood sexual abuse and she put on and ambitious event at the Adam Smith Theatre in Kirkcaldy.

KASP invited a huge number of people and groups around Fife to attend. Fife Council were very supportive and were very much part of being involved in the production and its presentation. This was partially due to the fact that we had been offering significant support to a big case in Fife dealing with abuse in the 70’s in a children’s home in Ellie.

KASP had proved that a service was needed and that funding had to be found to provide this service.

The event in the Adam Smith Theatre was a HUGE success at which KASP promoted a film highlighting childhood sexual abuse, ‘ A Kind of Hush’. The event was attended by the director and producer of the film as well as managers, staff and community members from all over Fife and out with.

This was a good start to raise awareness of KASP and the needs for a service and from this event Fife council provided 6 months funding to keep KASP going till we were lucky enough to receive Big Lottery funding.

It was a huge event, we could have filled Adam Smith Theatre twice over!

The Project was recognised as a Scottish Charity by the Inland Revenue established in January 1995 for the purpose of providing a range of free and confidential support services to adults, both male and female (16 years and over) from ‘Priority Areas’ in Kirkcaldy, Levenmouth, Glenrothes, Kennoway, Burntisland and Cardenden.

The urban aid funding ended in 1999 but an application to the Big Lottery was successful and Fife Council and this was agreed to 2002.

In 2002 KASP moved to new premises in Townsend Place and during that year KASP sought additional funding to be able to employ extra staff.

Since then, KASP has moved again into the office that we currently provide our services from on the High Street in Kirkcaldy. 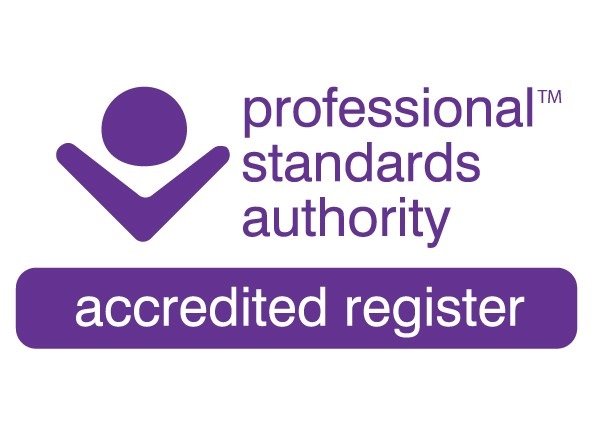 Our counselling service is BACP accredited. 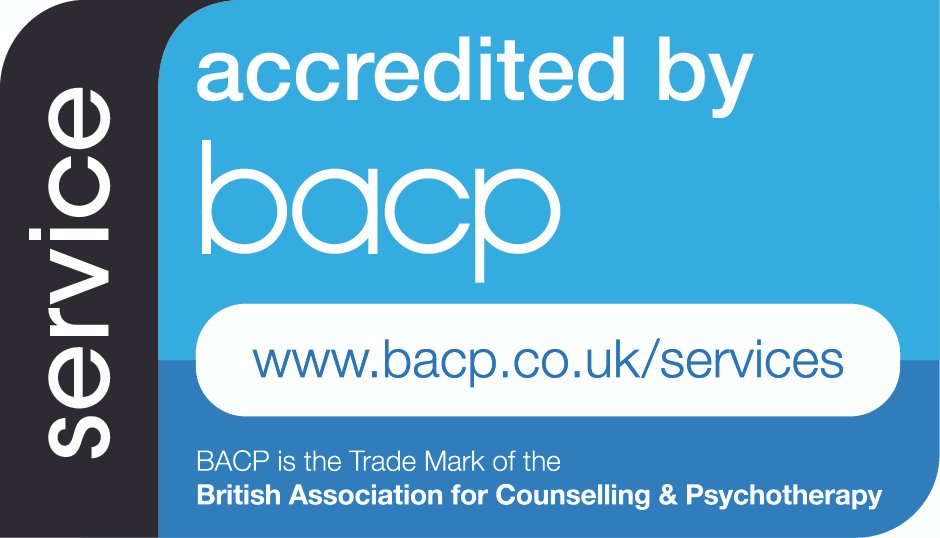 We are a registered charity governed by a Board of voluntary Trustees.

In the event of having a complaint you can find our complaints policy here ;

and our complaints procedure here ;